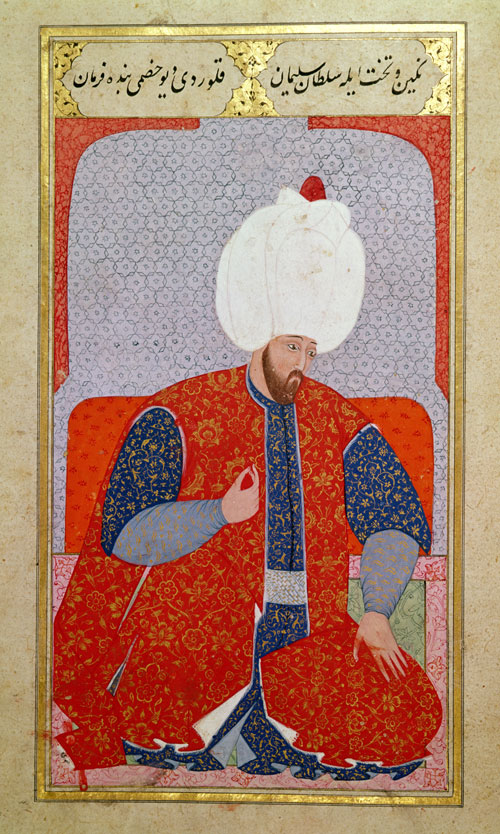 Among the kings and princes of the Ottoman court who were accomplished poets was 16th-century Sultan Süleyman the Magnificent. Along with the expansion of his borders and the economic growth of his empire, Süleyman oversaw rich cultural engagement in literature, art, and architecture. These have come to be regarded as the greatest achievements of Ottoman civilization.