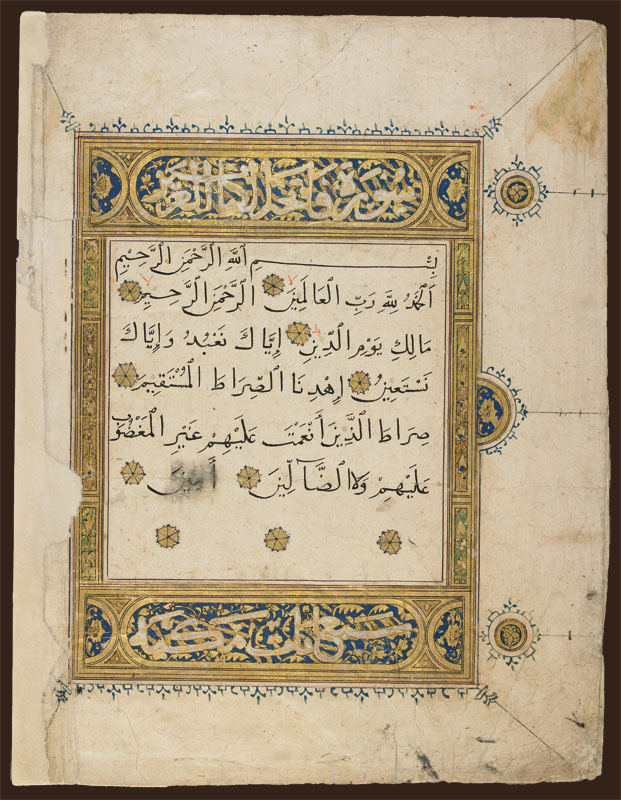 Each of the six major calligraphic scripts used in the Arab world was shaped by a system of harmony and proportion to serve a unique purpose. Like other Semitic languages (such as Hebrew), the letters are mainly consonants. The cursive Naskh script that emerged in the 9th century for business and correspondence is now one of the most widespread scripts in the Arab world.