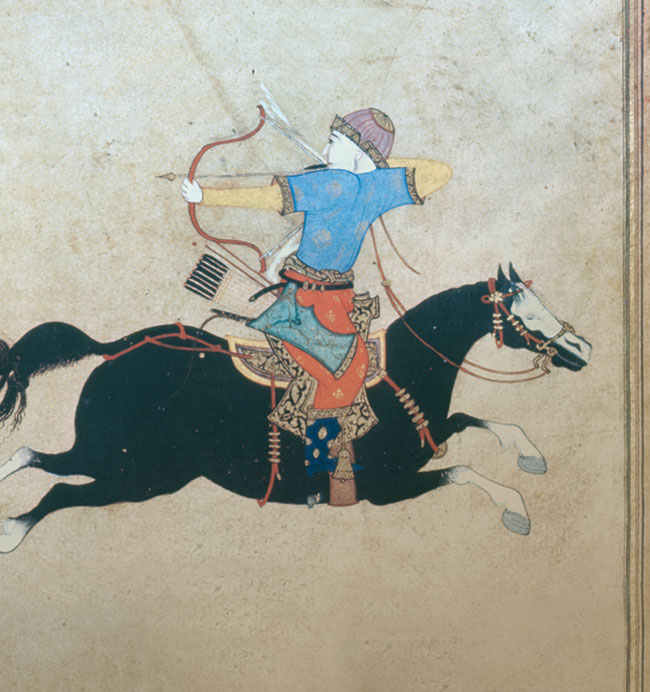 The epic of Köroğlu is the best-known work of Turkic oral literature, recited by bards from Anatolia to Kazakhstan. It tells of a hero who in the Turkish version is a “musically- inclined Robin Hood with a horse,” as Judith Wilks puts it. In the Kazakh version he is a tribal chieftain. Scholars believe the story is based on a real 16th-century bandit who was later idealized as a defender of the old and poor.