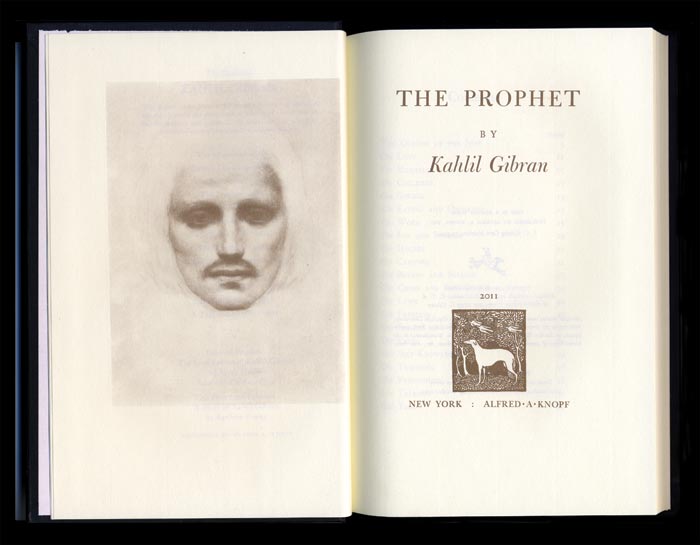 In 1923, fledgling publisher Alfred A. Knopf took a chance by publishing Lebanese-American Kahlil Gibran’s The Prophet. A series of prose poems on topics such as love, children, self-knowledge, beauty, and death, the book sold 1,159 copies of its first printing of 2,000. Ninety years later, The Prophet has sold over 100 million copies, and Gibran is one of the world’s best-selling authors.